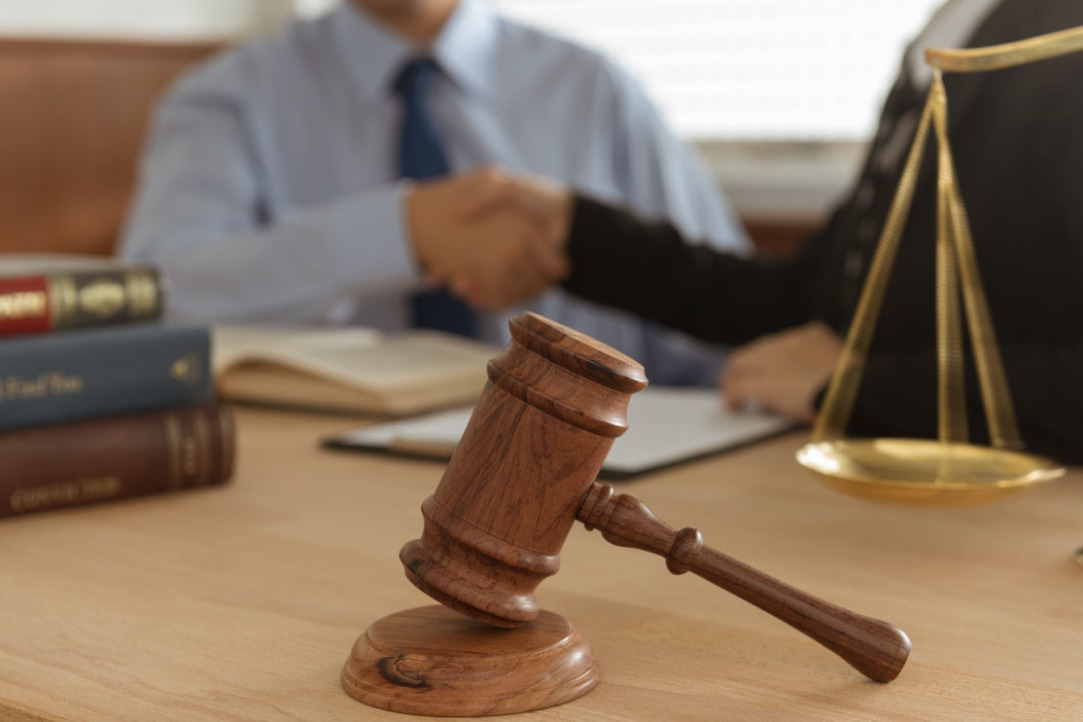 A new section "Russian Justice: Current Trends" begins its work in the framework of the XXII April Conference of the National Research University Higher School of Economics.

In the modern Russian judicial system, both at the constitutional and legislative levels, there are active ongoing transformative processes that significantly change its appearance. The section "Russian Justice: Current Trends" will be devoted to understanding these processes and trends, related to them, in the law enforcement practices.

The set of issues offered for discussion at the section is very wide. Thus, the composition and powers of the Constitutional Court of the Russian Federation have been seriously changed: the composition of this body of constitutional control has been narrowed from 29 to 11, and the powers, on the contrary, have been expanded - by introducing powers for preliminary control of the federal constitutional laws adopted by parliaments, but not yet signed by the relevant senior officials, of the federal laws, of the laws of the subjects of the Russian Federation. The application procedure to the Constitutional Court for citizens and organizations has changed. Serious adjustments have been made in the area of the status of judges. Thus, at the constitutional level, judges are prohibited to have a citizenship of a foreign state or a document giving the right to a permanent residence in this state. The Federation Council received the power to dismiss judges of higher and middle-level courts for committing a disciplinary offense; the formula of a disciplinary misconduct was actually fixed at the constitutional level. These organizational changes raise many questions for the branches of procedural law: within the framework of the new configuration, it is necessary to re-evaluate to what extent and by what means in various types of legal proceedings the human rights guaranteed by the Constitution of Russia as well as universally acknowledged standards of judicial fairness in general are ensured, implemented in the field of justice. Correspondingly, the content and functioning of these legal organizational and many procedural institutions determine the reality of the judicial protection of rights and freedoms and the effectiveness of the national justice system.

The sphere of criminal law, where the significant changes in both the criminal law itself and law enforcement practices in specific criminal cases are ongoing, does not remain aloof from the changes. Against this background, the problems of criminal liability for violation of the antitrust requirements are attracting more and more attention. The rate of economic growth depends on the degree of reality of ensuring competition. In cases of violation of the antitrust rules, a mechanism for bringing the relevant subjects to legal liability, including criminal liability, should be included. Bringing to this type of responsibility is associated with a number of practical problems that are not typical for the bulk of criminal cases. The difference in the approaches, of actors in the field of criminal justice to resolution of these issues forms a large volume of both theoretical and practical problems.

These and many other constitutional and legislative innovations and related problems of the development of the law enforcement practice in a certain direction cause great discussions among both scientists and practitioners. Meanwhile, Russia is not alone in judicial reforms: large-scale constitutional and judicial reforms have been taking place intensively over the past 5-6 years in the countries of Western and Eastern Europe, almost in all countries of the post-Soviet space.

Accordingly, it is important for the Russian scientists not only to form their attitude to novelties in their legal system, but also to correlate them with the foreign experience and international standards for the functioning of judicial institutions. Due to this idea, the leading Russian and foreign researchers, who in their reports and presentations will present their relevant experience and problems of developing the doctrine, legislation and law enforcement practice of their countries, responded, willing to participate in the work of the section.

In the framework of the section it is suggested to discuss:

The organizers of the section "Russian Justice: Current Trends" invite Russian and foreign researchers to take part in its work!