The Conference’s partner journals welcome articles inspired by and based on presentations made at this event.

The report entitled ‘Twelve Solutions for New Education’, prepared by the Higher School of Economics and the Centre for Strategic Development, was presented at the XIX April International Academic Conference. Professors Martin Carnoy and Tomasso Agasisti, international experts on education and conference guests, have shared their views on the issues and initiatives highlighted in the report.

How Are Russian Cities Different from Western Cities?

One of the roundtables held during the XIX April Academic Conference featured a discussion of the report on morphology of Russian cities presented by Robert Buckley, Senior Fellow in the Graduate Program in International Affairs at The New School, US. The report looked at what Russian cities look like in terms of population density, how the patterns Russian cities exhibit compare with those of other cities around the world, and what individual behaviours might have contributed to the appearance of a certain pattern.

Marx’s Capital Was a Work in Progress

The notion that Karl Marx's works have been studied inside and out is fundamentally incorrect. The huge body of his manuscripts has still not been completely processed, and his seminal work, Capital, was only recently published with the final edits of the author. The 19th April Conference at the Higher School of Economics included the section ‘Methodology of Economic Science’ which was devoted to the work of the German philosopher and political scientist. Independent researcher and professor from Berlin, Thomas Kuczynski, gave a presentation at the conference which pointed out numerous aspects of Marx’s continuous rethinking of allegedly fixed truths.

Videos of Expert Discussions, Round Tables and Honorary Lectures

Key Issues and Prospects in the Development of Education

Russia and Japan: the Dialogue of Cultures 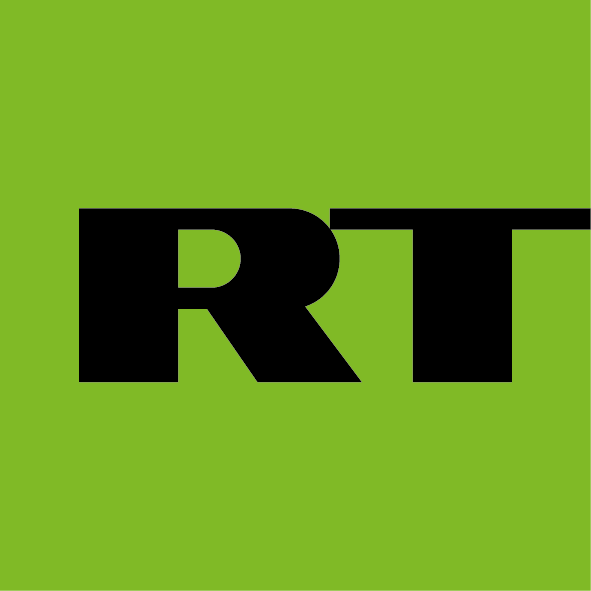 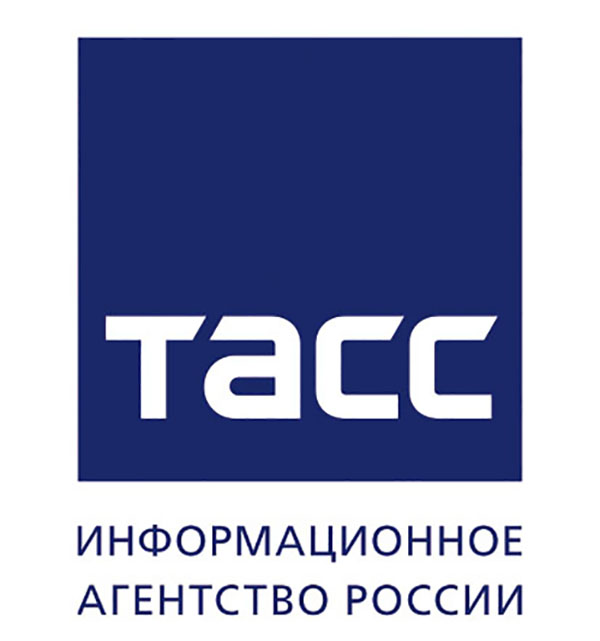 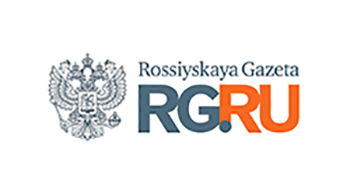 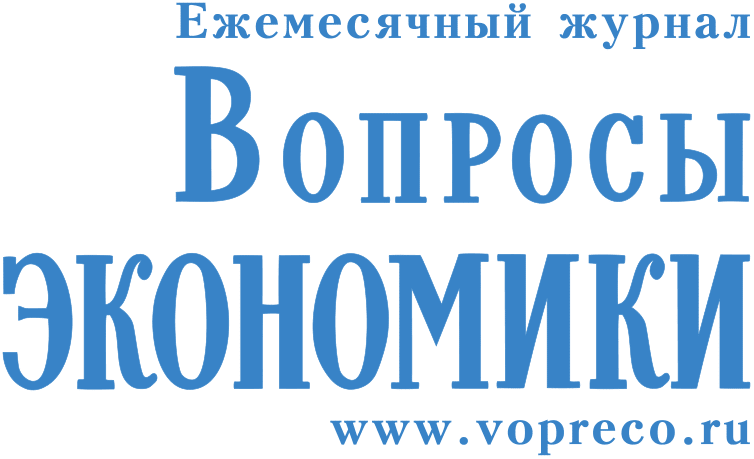